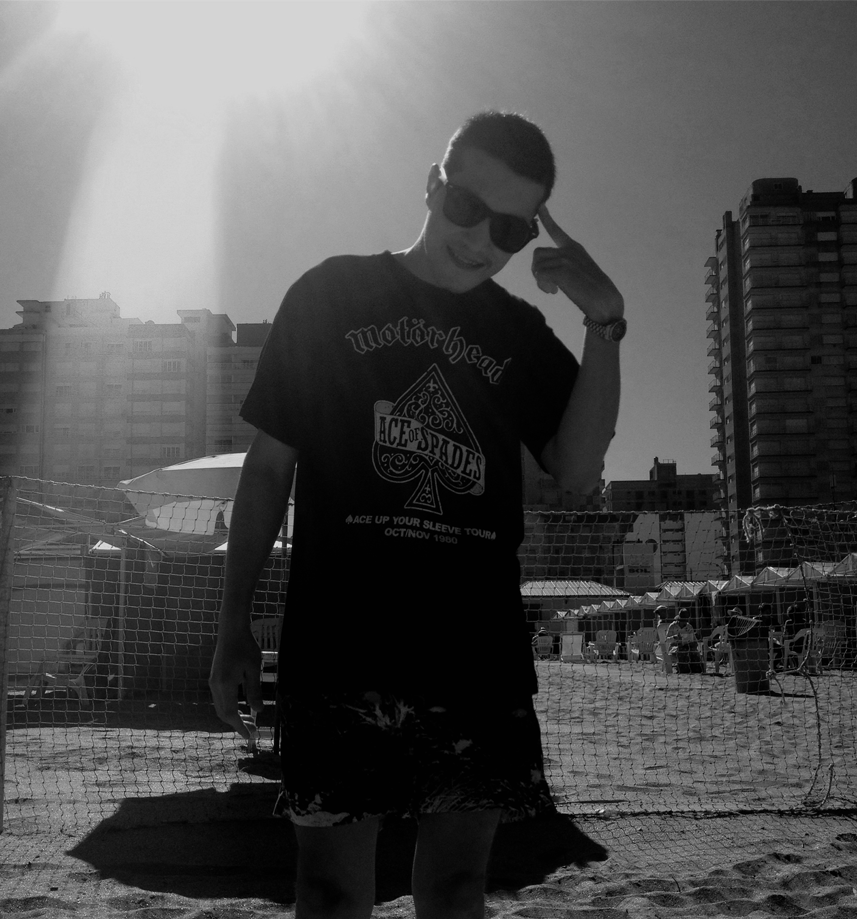 Lucas Ferraro (born March 4, 1993. Buenos Aires City), better known by his stage name Deep-L is an Argentine dj, composer and remixer. Ferraro started his career at the age of thirteen where has obtained the pleasure and opportunity to mix in live in his first club, with over 300 people enjoying the event. After three years of having played in several clubs and bars. He has decided to dedicate more time to his musical composition to liberate his first works as solitary and was charted and respected early for his music by some artists inside the global electronic music scene.
Then built his first show at the radio station online: Beattunes.com. Where was titled: Trippy Dark. At this time, also performed mixes, boosting ratings for its afternoon rush-hour by their new show Ft Deepness titled: Alone With A Rhythm.

He is credited as a key figure in the popularization of the group : Deep-L & Deepness who feel the real sound underground of progressive at this time as style of electronic music characterized as Dark Progressive. The group has released two albums, which were so-called ‘’The Beginning’’ & ‘’Music For Sick People’’. Both album’s headed inside the lists of many dj’s recognized at present. The hits singles included «Native Gods», «Wake Up and Smile», «Calling the shadows». and «Age of Darkness» and among more.
In 2012, he was a part of the compilation album titled V.A – Is for the kids. Dedicated and released only to the fans. in christmas as a little gift from Distants Records.
In this new year 2013 they bet to the hundred percent on his third disc called: «Blood, sweat and tears» to obtain his best sound. 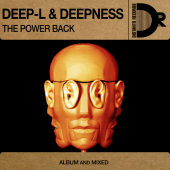